The Moment in Cairo 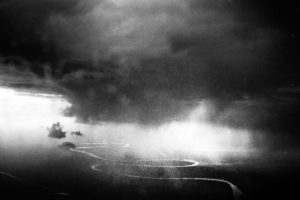 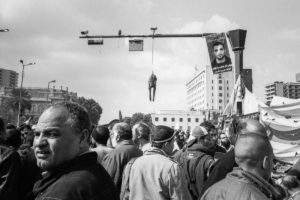 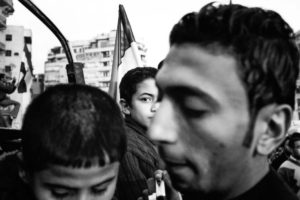 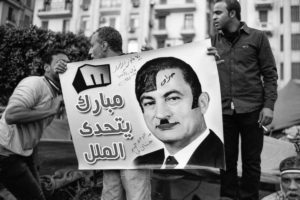 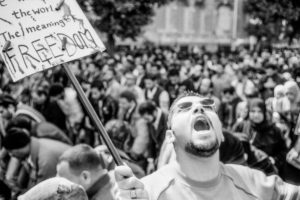 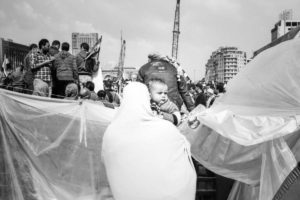 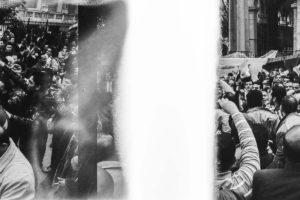 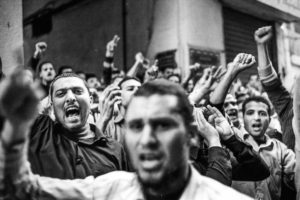 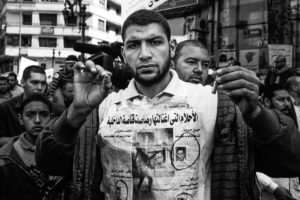 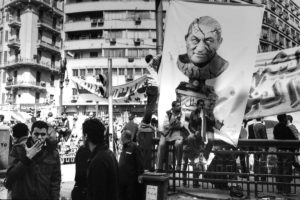 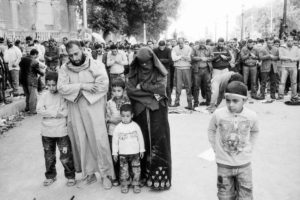 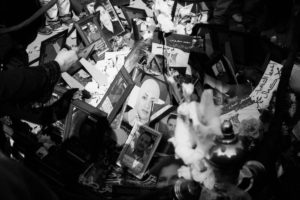 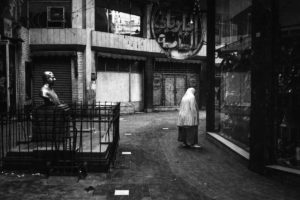 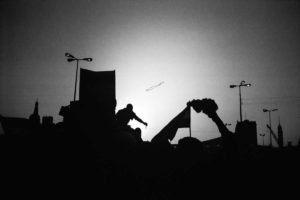 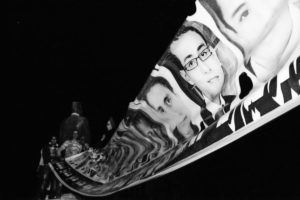 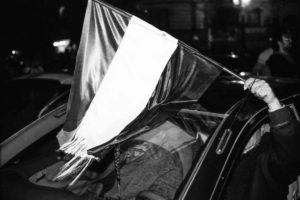 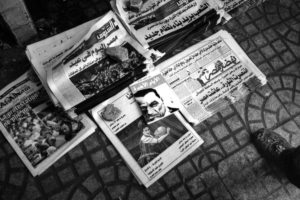 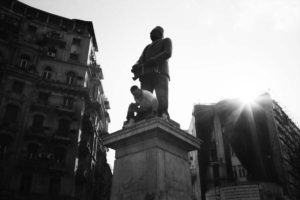 Hosni Mubarak, the Egyptian president, has resigned from his post, handing over power to the armed forces.
Omar Suleiman, the vice-president, announced in a televised address that the president was “waiving” his office, and had handed over authority to the Supreme Council of the armed forces.
Suleiman’s short statement was received with a roar of approval and by celebratory chanting and flag-waving from a crowd of hundreds of thousands in Cairo’s Tahrir Square, as well by pro-democracy campaigners who attended protests across the country on Friday.
The crowd in Tahrir chanted “We have brought down the regime”, while many were seen crying, cheering and embracing one another.

The crowd of nearly 90,000 in Tahrir Square broke into loud cheers.
It reached a room in a cheap hotel, a little way from the city center, like an earth rumbling.
As soon as I heard that, I rushed out of my room and ran to Tahrir Square.
The square was a melting pot of joy and victory.
People of all ages, men and women, waved the national flag and people in cars honked repeatedly as a triumphant roar.
Their loud cheers became a fanfare, whirling the flaming orange night sky.
It was a historic moment in Egypt. It was a victory over the old regime and the first step on the long road to political reform.
Egypt has won a brief victory, but not all nations have had a successful revolution. “Arab Spring” is still going on in Syria and some parts of the Middle East.