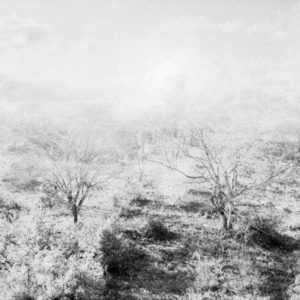 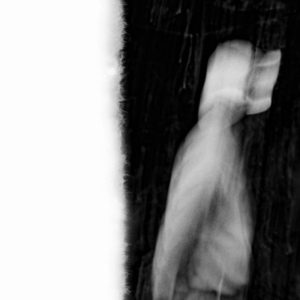 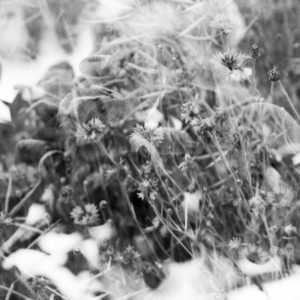 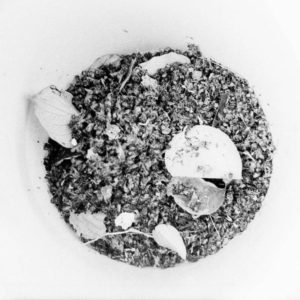 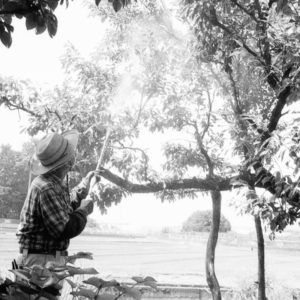 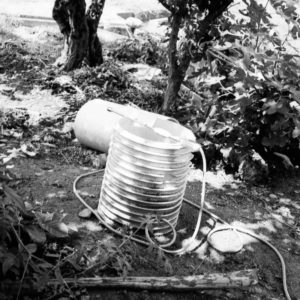 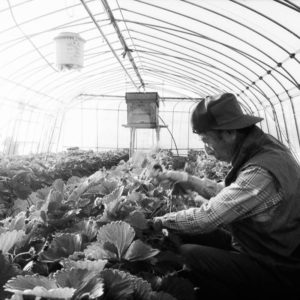 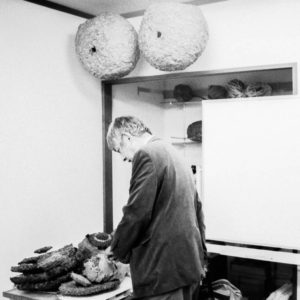 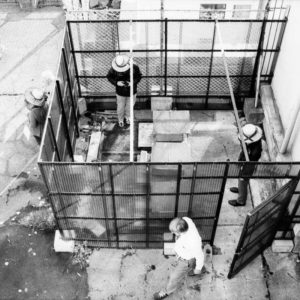 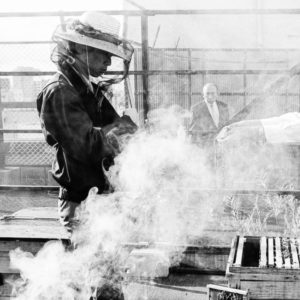 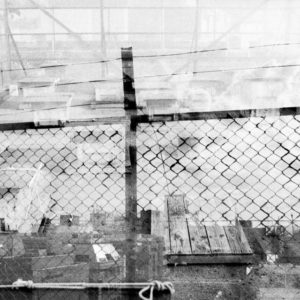 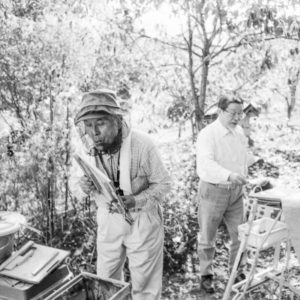 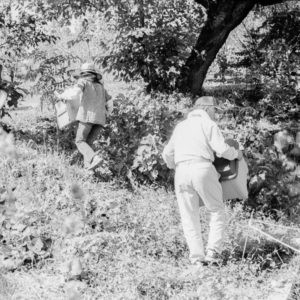 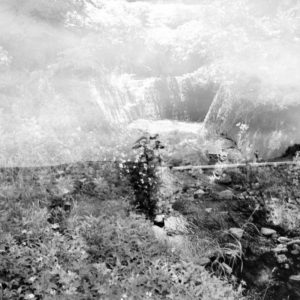 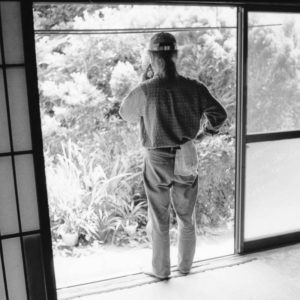 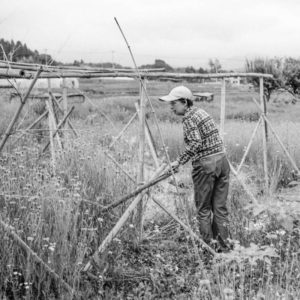 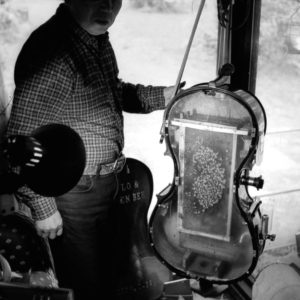 There was a strange stillness.
The birds, for example— where had they gone?
Many people spoke of them, puzzled and disturbed.
The feeding stations in the backyards were deserted.
The few birds seen anywhere were moribund; they trembled violently and could not fly.
It was a spring without voices.
On the mornings that had once throbbed with the dawn chorus of robins, catbirds, doves, jays, wrens, and scores of other bird voices there was now no sound; only silence lay over the fields and woods and marsh.

“Look, no bees in that beehive. They suddenly disappeared and have not come back.”
One day in 2008, Fujiwara, a beekeeper in Iwate Prefecture, noticed his honeybee hive was empty. There was not a corpse around the beehive, and rich honey remained in it. They had vanished all of a sudden.
Even Fujiwara, who is familiar with beekeeping, had never seen such a phenomenon since he started beekeeping in 1985. This was the first reported CCD (Colony Collapse Disorder) in Japan.
In early 1900, the first CCD was reported in the United States, but its cause and mechanism were unknown and it was called just the “Mysterious disappearance of bees”.
Since then, CCD has been reported around the world.
For a long time, the expected causative agents of CCD has been malnutrition, pathogens, immunodeficiencies, mites, virus, pesticides, and electromagnetic radiation. Recent studies, however, have shown that a new pesticide called neonicotinoid can affect the nervous system of bees and be the leading cause of CCD.
In early 2013, the EC recognized the danger of neonicotinoids and decided to ban their use for two years.

There are no regulations for the use of neonicotinoids in Japan. It continues to be used in rice, tea, fruit, and all aspects of life. Neonicotinoids are said to affect not only honeybees but also the nervous system of all organisms, including humans. Particularly the influence on children’s health is unknown. It is widely known that nicotine, which is functionally similar to neonicotinoid, adversely affects fetal growth. Neonicotinoid, which acts on acetylcholine receptors, which play a major role in the formation of neural circuits in the brain from fetal to early childhood, has long been feared to cause developmental disorders in children, and a number of studies have documented this danger.
But farmers say neonicotinoid pesticides are easy to use and cannot be stopped. The Japanese Agricultural Cooperative buys only well-formed vegetables and rice with good color and gloss, and the use of pesticides is essential to efficiently exterminate harmful insects and produce good-looking agricultural products. Many farmers recognize that the use of pesticides has no health problems if they are used in small amounts. However, the standards for pesticide residues in Japan are much higher than those in Europe and the United States, and it is relatively easy to exceed the intake level that does not affect the human body.
Another reason for the government’s reluctance to regulate pesticides is that profits from pesticide sales are a source of income for the Agricultural Cooperative. Like nuclear power and many other social issues, vested interests are also a major obstacle here.

Honeybees play a major role in plant pollination. 1/3 of all agricultural products consumed by humans require pollination by insects and birds, but recent declines in honeybee populations have limited supplies to meet the need for pollination. This is a major problem that could lead to a food crisis.
Of course, pesticides are not the only cause, but many researchers suggest that neonicotinoid may have an effect on the decline of insects and birds, especially small organisms, in the context of the rapid loss of biodiversity in recent years.
In her book “Silent Spring” written more than 50 years ago, Rachel Carson expected the destruction of the natural environment by the spread of chemical substances and warned the future of humankind. In view of the current state of the world, her warning is by no means exaggerated.