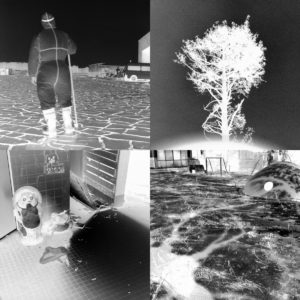 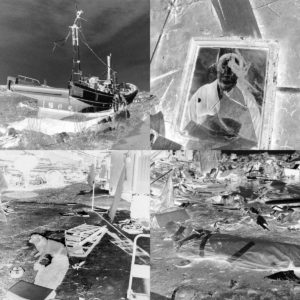 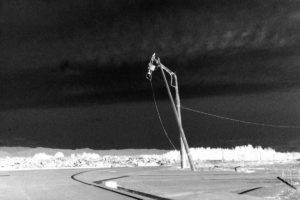 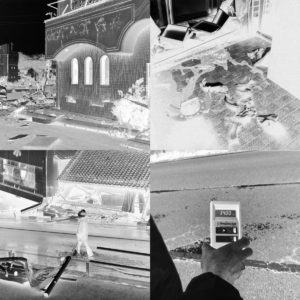 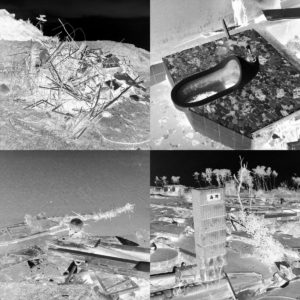 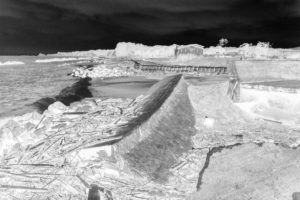 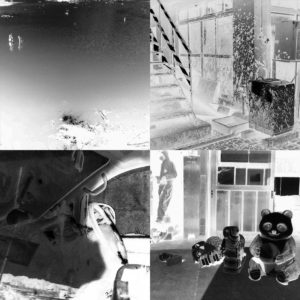 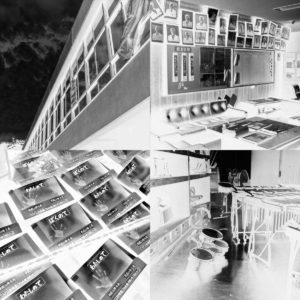 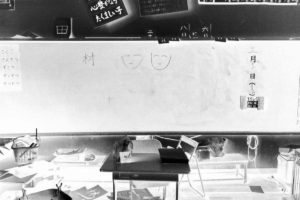 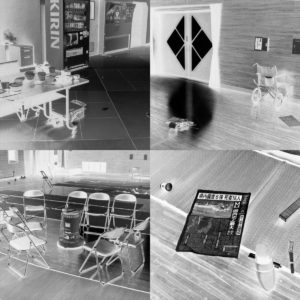 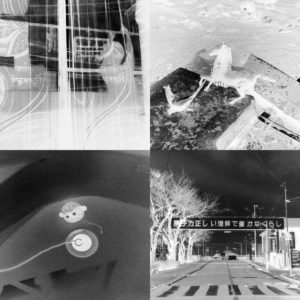 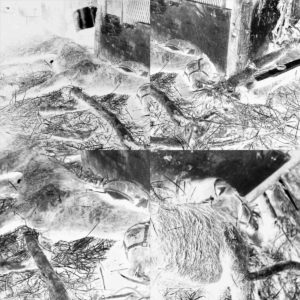 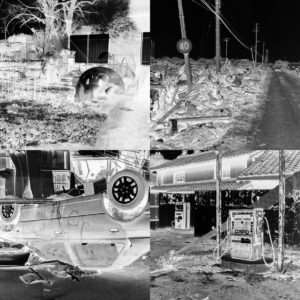 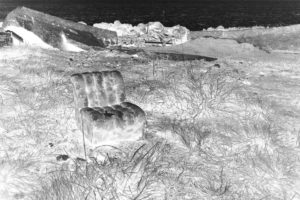 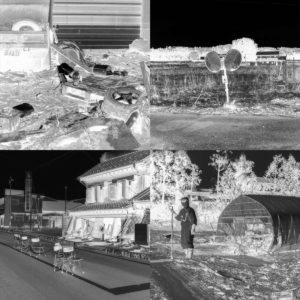 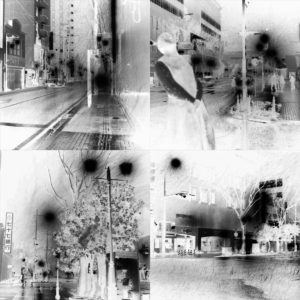 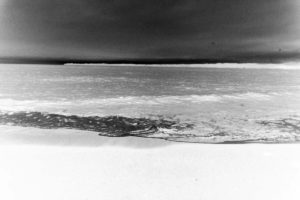 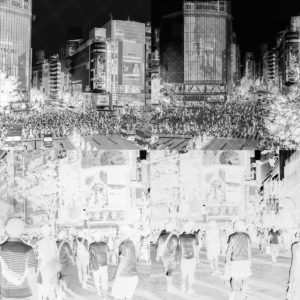 On March 11, 2011, a huge earthquake and tsunami hit the Pacific side of the Tohoku region.
The tsunami swept along the coast. 16,000 people died in the earthquake and tsunami. The tsunami also damaged the Fukushima Daiichi Nuclear Power Plant and made it out of control. It was a critical accident comparable to Chernobyl.
While the emergency situation continued, I received an assignment from a British newspaper, and four days after the accident, I went to the devastated area via Niigata and Yamagata, and a few days later went down to Fukushima.
Rumors of a meltdown at the nuclear power plant spread, and the accident was still in an unpredictable and dangerous situation. I wanted to know the exact situation, but the information was controlled by the government. Without knowing the actual amount of the radiation leak, I entered an area within a 20-kilometer radius of the Fukushima Daiichi Nuclear Power Plant where would later be called the “No Go Zone”. At that time, the area was still unregulated.
As I drove along the rough road destroyed by the earthquake and tsunami for a while, I came in sight of the city. Almost all of the residents were evacuated, turning it into a ghost town.
I drove through the city to the coast. The muddy ground carried by the tsunami blocked the roads, and I got off the car and walked from there. It was so quiet, all I could hear was the breathing in my mask and my footsteps. It was a cold and fine day, and the frosty sky was beautiful and clear, and several birds were crossing silently.
The sea was calm. In dim water, many bodies were still supposed to lie undiscovered. I stood there for a while and imagined a huge tsunami coming from the sea, but the sea was so calm that it was difficult. I glanced along the coast, and in the distance, I saw a gray building emitting some smoke. It was the Fukushima Daiichi nuclear power plant.
At that time, I thought that radiation is leaking right now from the building, and it should be falling down here and there, and on my head, of course.

It was not fear that attacked me at that time, but great fatigue.

When I returned to Tokyo from Fukushima after several months of shooting, I was immediately captivated by a strange feeling. Tokyo has recovered its daily life, but I felt it was quite different from what it used to be. Business people in suits and young people with shopping bags fill the streets, and foreign tourists point their cameras curiously at crowded trains and the Shibuya scramble intersection. Demonstrations against the government’s policy on restarting nuclear power plants rose for a moment but soon settled after the election. It was the same scenery as usual in Tokyo. However, the sense of incongruity inside me did not disappear. I didn’t know what had changed. Just there was no sense of reality.

Perhaps the world has turned 180 degrees since that day, and we are living in a world like a film negative. It may look the same, but it’s a different world.

Almost ten years have passed since 3.11, but I still have this feeling and the world is still stuck in the negative film.