Living in a Grave 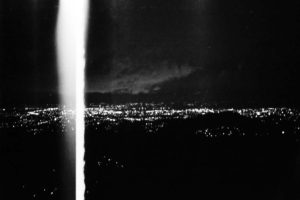 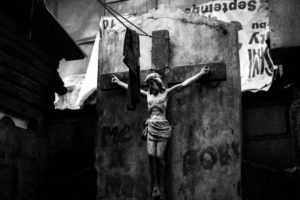 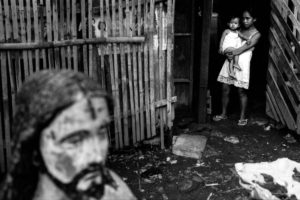 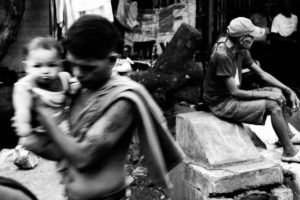 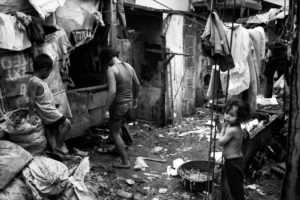 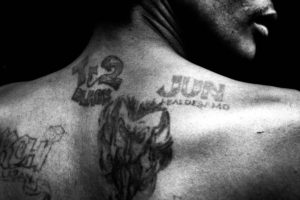 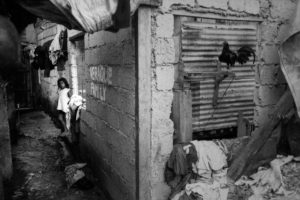 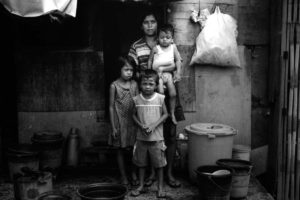 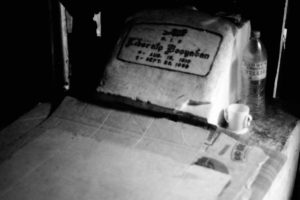 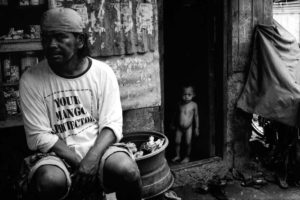 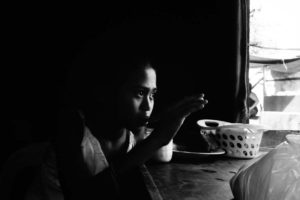 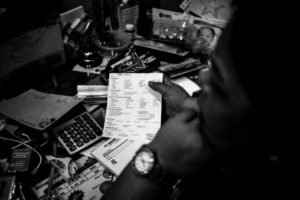 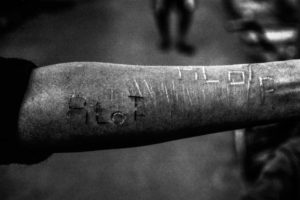 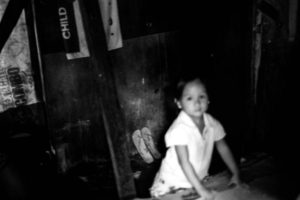 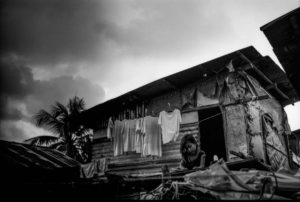 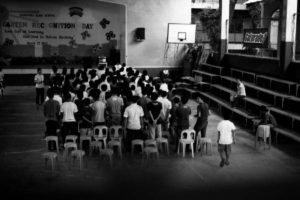 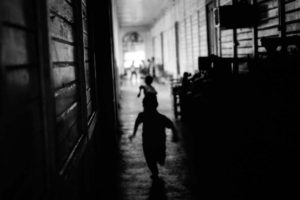 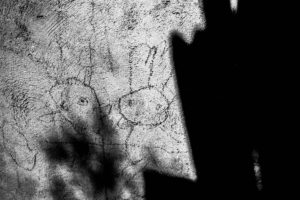 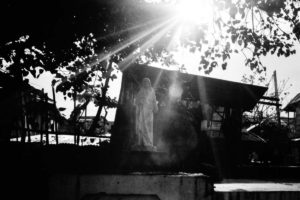 Is it possible that existence is our exile and nothingness our home?

Religion comforts us for the defeat of our will to power.
It adds new worlds to ours, and thus brings us hope of new conquests and new victories.
We are converted to religion out of fear of suffocating within the narrow confines of this world.

There are people living in the cemetery in Lorega, a part of the beach resort island of Cebu. A devout Christian and community leader in Lorega said, “There are a lot of problems here, but education for children is the most important issue. The parents’ generation could not get enough education because they had no money to go to school. As a result, they are unable to find well-paid work and some people become drug dealers and criminals because they have no choice. We have to avoid the reproduction of poverty.” Fortunately, now Lorega receives support from Christian groups and volunteers for children’s education. But that is not enough aid. Building a system for communities to escape poverty is more time consuming and expensive than expected.
In Lorega, children run over a graveyard in the daytime and sleep on a gravestone at night. The sewage system is poor and sanitation level is always low. One of the children’s eyes was yellow with hepatitis. But her family doesn’t have the money to treat her in the hospital.
Lorega also has many orphans. In a sense, it is a safety net for orphans who have no one to look after them, but it is not a desirable environment. An orphan girl named Lovely inhaled thinner and had numerous self-wounds on her arms. She is obviously mentally ill, but nobody can help her. The community can’t afford it.

Cebu has a large tourist income. However, it is distributed only to some vested interests. Ironically, there are beautiful beaches, a short distance away from Lorega, and many people come from all over the world to enjoy vacations.
“The administration does not treat the inhabitants of Lorega as living people,” the community leader said, “even if we fall asleep with the dead every night, we wake up every morning and start a new day as a human.”